Last couple of days in the Philippines 🙁 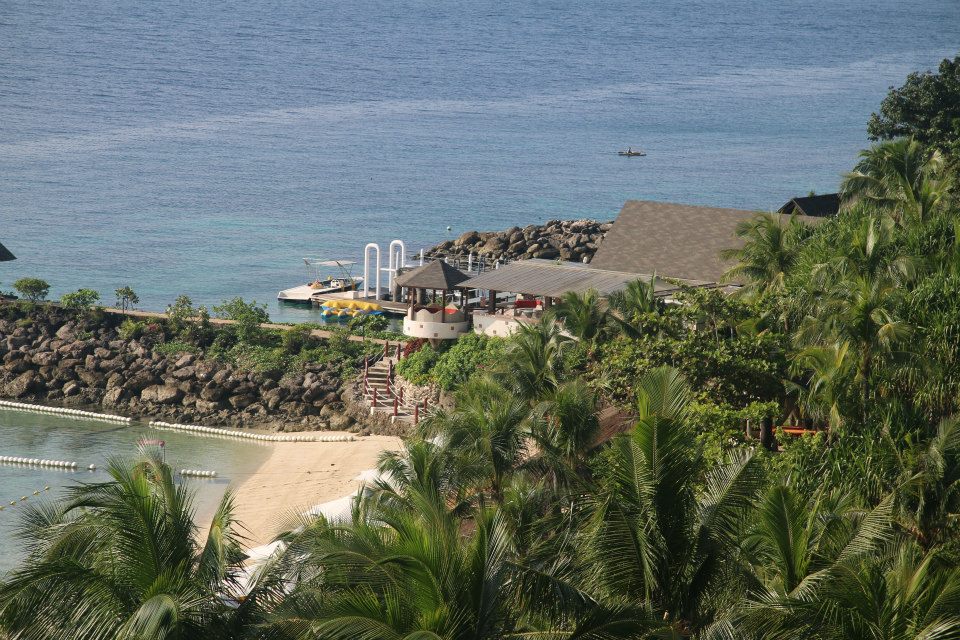 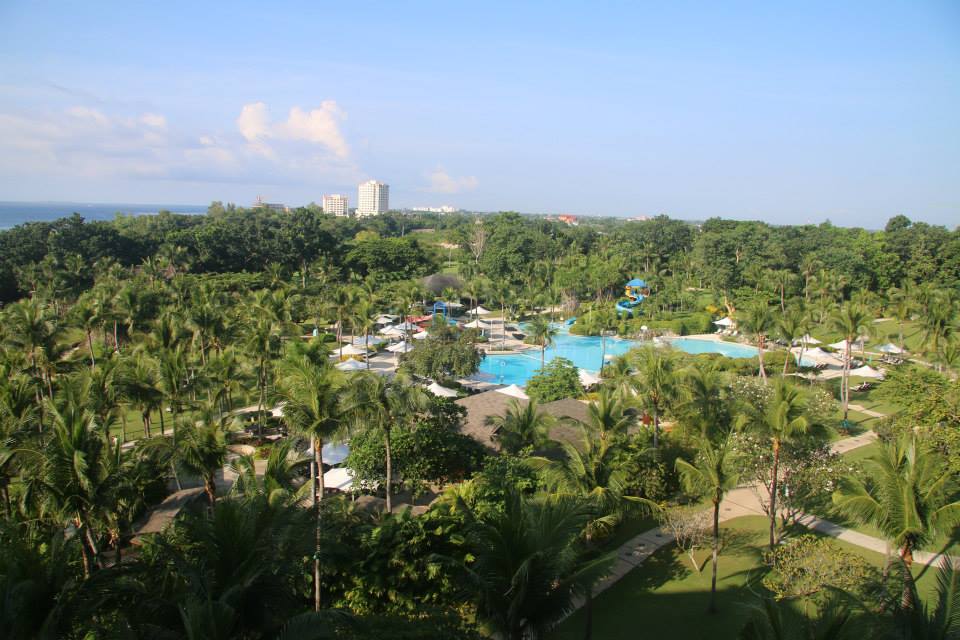 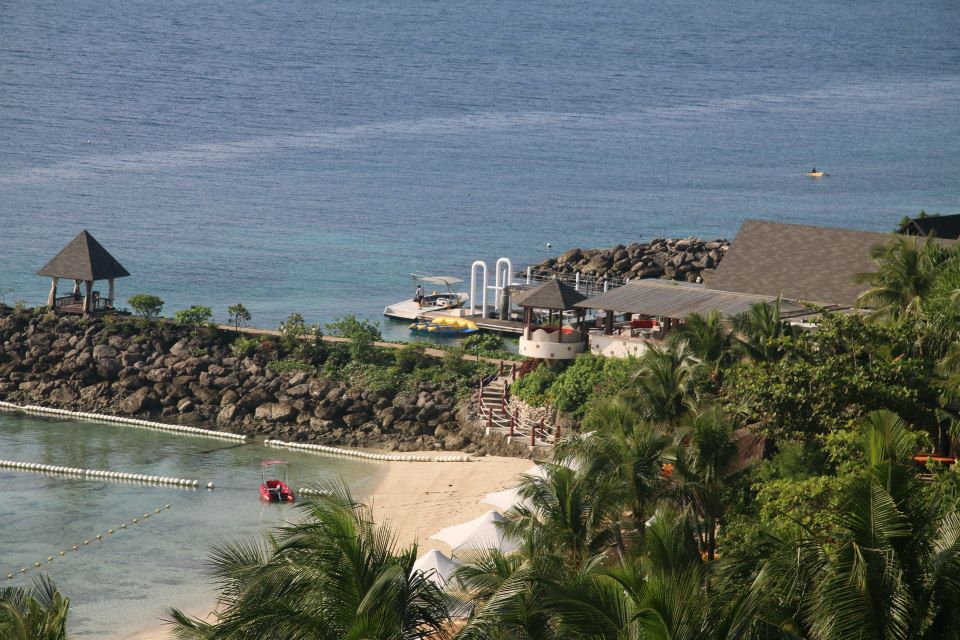 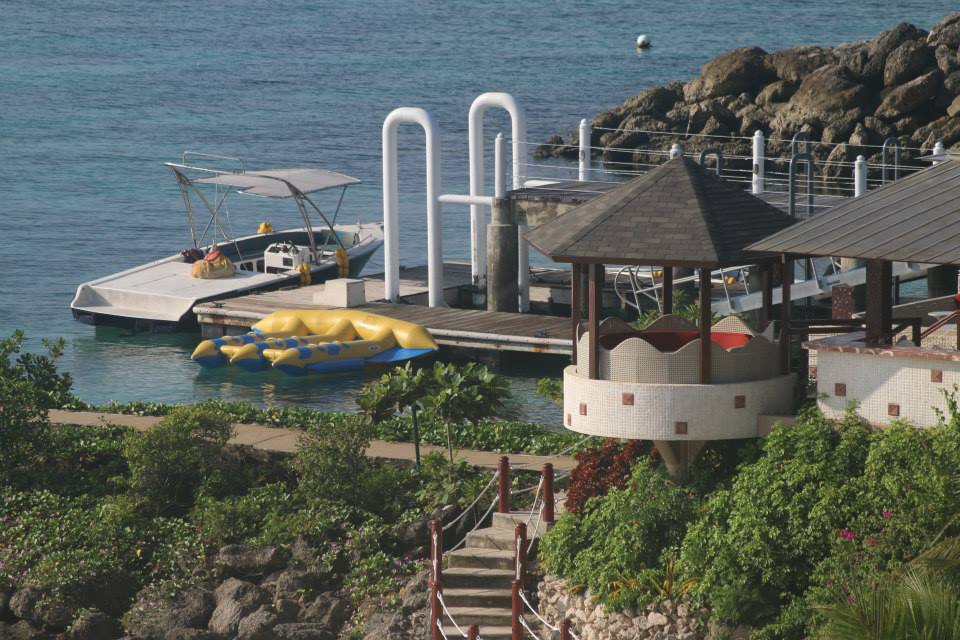 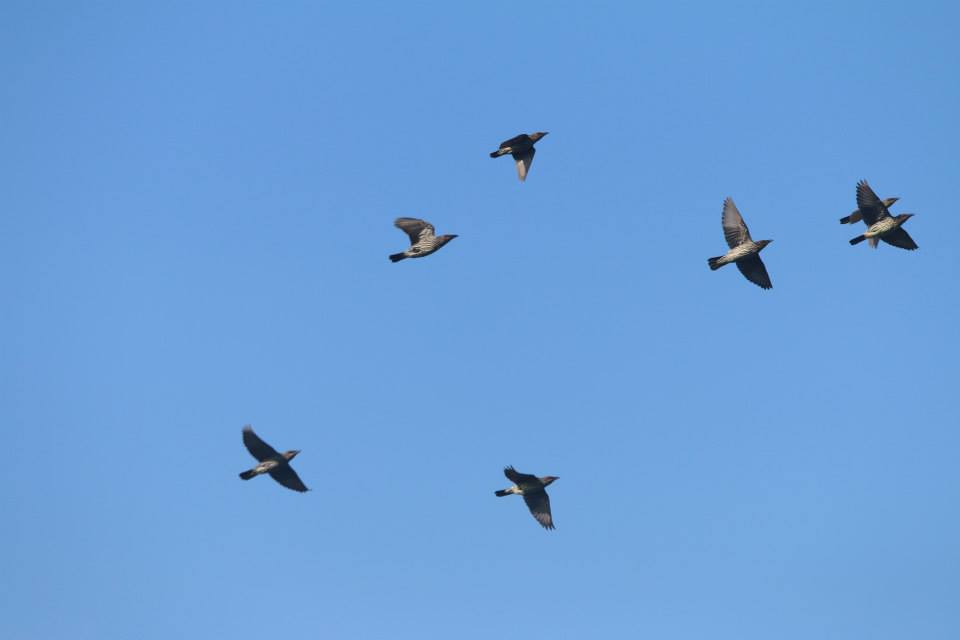 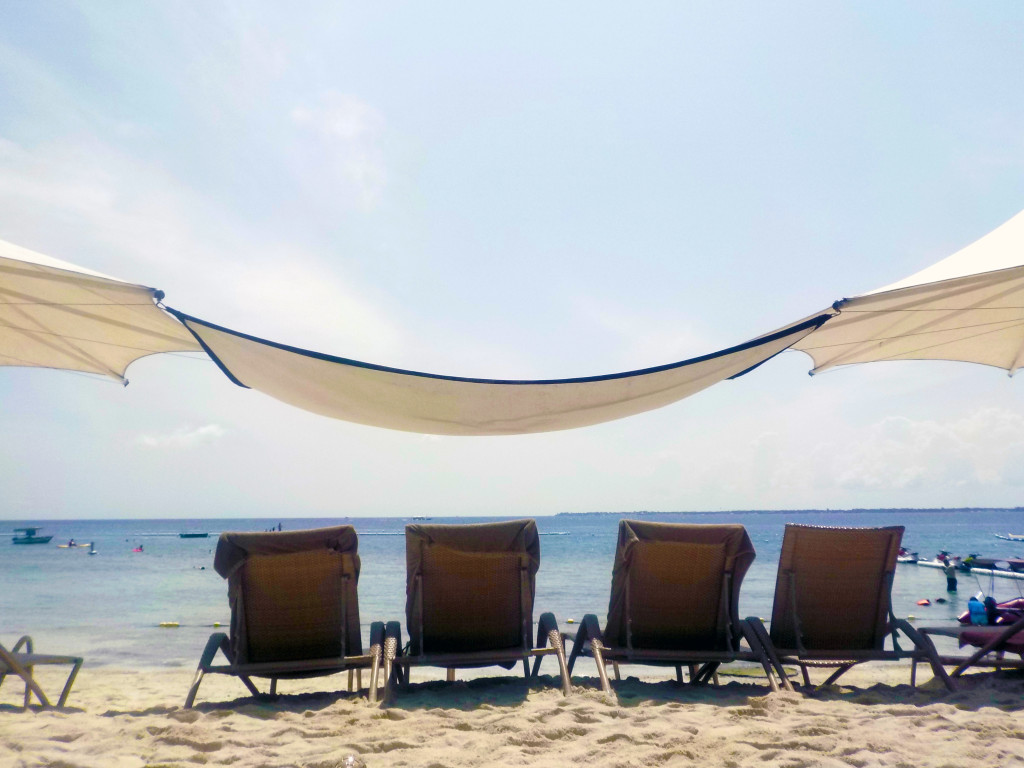 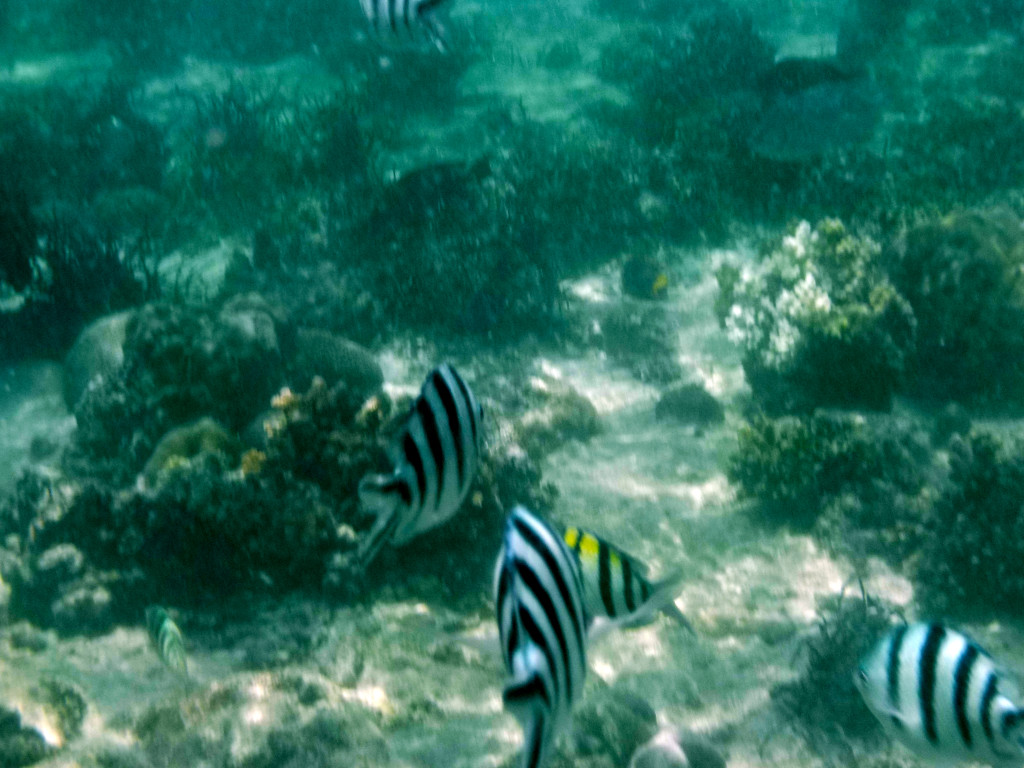 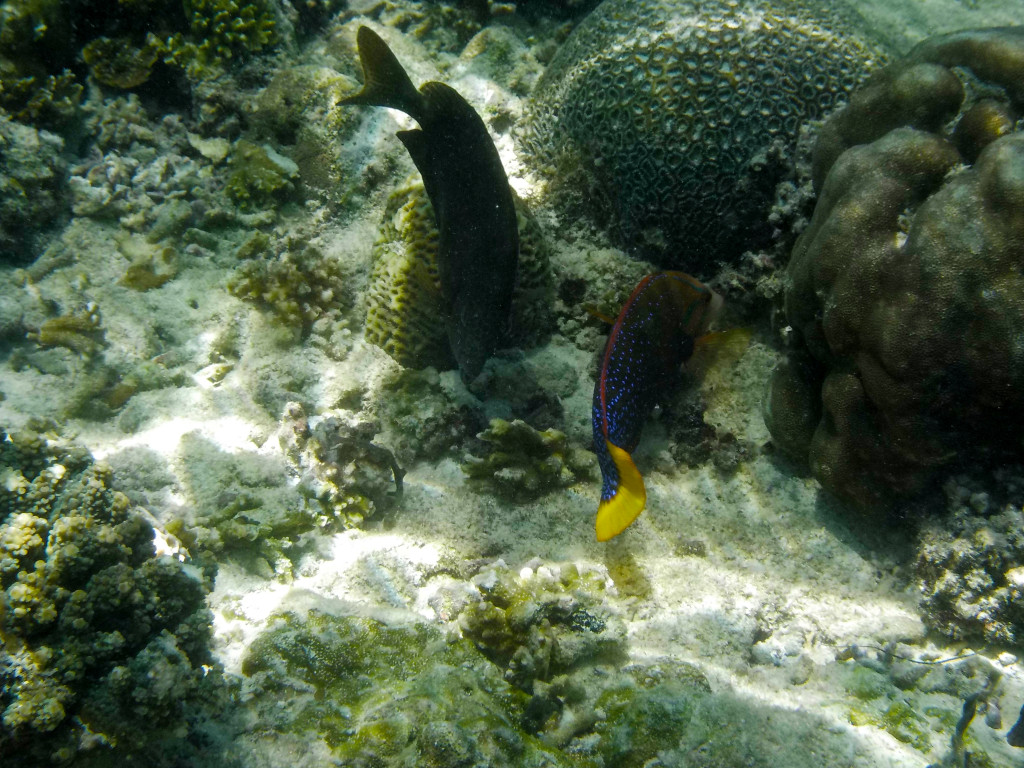 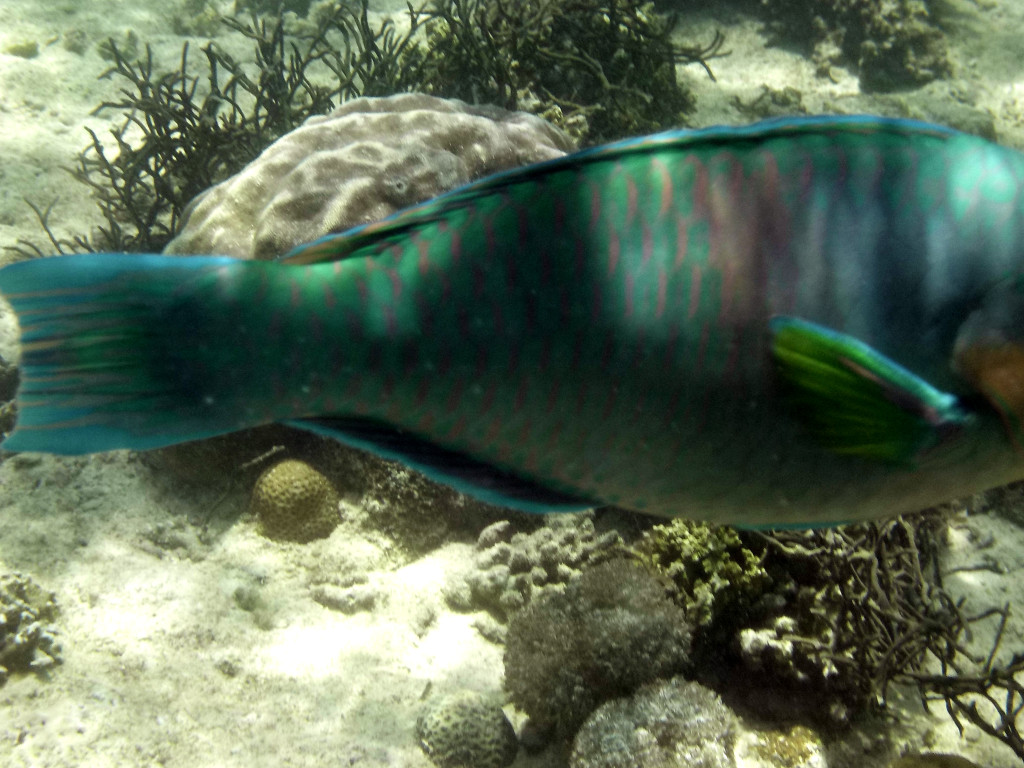 The Philippine Tarsier is an endangered species and is one of the world’s smallest primates.

The ones we saw had the height that spans an adult hand, with eyes that look like it was occupying half of its head. It had a really long tail, bony hands and feet. It looked less like a monkey and more like a cross between E.T, a marsupial and a rat (because of the tail, though Kangaroos have long tails too). We tried to be really quiet and to walk around as softly as possible as we were told that they are incredibly shy and solitary creatures. 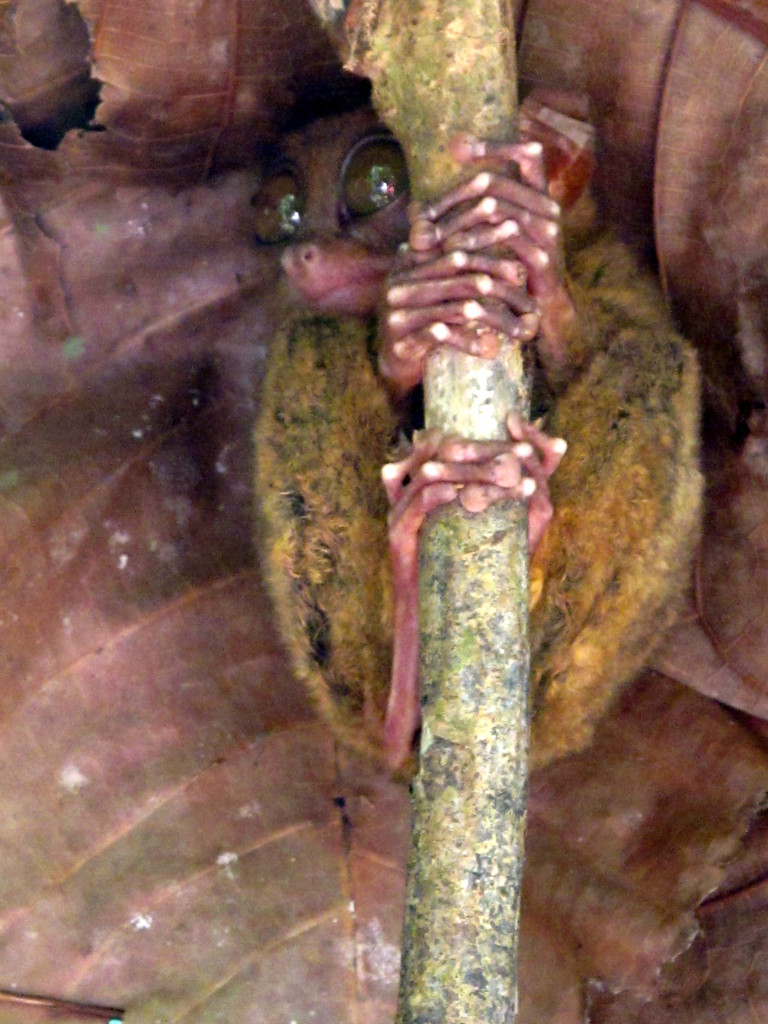 On the way back home from Oslob, we stopped by Simala Church to light candles. I was told it was designed by one of the local nuns. I’ve not seen a church like it before- it’s so big and sprawling and it’s not even finished yet.

I also bought a Santo Nino statue for my mom. One of the main reasons for our trip to the Philippines was to attend the wedding of my cousin Earl and his fiancee Mia, especially as my mother was too ill to attend the wedding at the time. We arrived in Cebu from Palawan at lunch time on September 24, with just enough time to drop off our bags and freshen-up for the Soltera that night.

The wedding, attended by some 420+ guests a few days later on September 27, was an opulent affair designed/organised by Earl’s eldest sister Abigail (who we affectionately call BomBom).

Congratulations to the happy couple! x

Earl & Mia  from A City Without Art on Vimeo.

We’re only here 4 days but what can we say, Manila is full on. Here is the view from our balcony from WakWak in Greenhills. Not many hills and only a little green…

Except for the exclusive golf course to the right for the lucky few. Everywhere else, as far as the eye can see, are built-up.

Craig (my partner) wanted to see something historical and somehow came across a walking tour online called “Walk this Way“. It was being run by an artist called Carlos Celdran at Fort Santiago in Old Manila.  I didn’t really know what to expect, as I didn’t know the artist (only what Craig and I read together online); nor much about Fort Santiago- despite the fact that my father’s family used to live in  and had businesses (which all had fallen into disrepair and sold over the decades) in a nearby place called Ermita (some 2 kms away). So being the clueless Filipino coupled to the even more clueless foreigner, I tagged along.

It was a very powerful show, despite the simple production values (one man with a few props)  and we learnt something about Philippine history too. I’d say this tour is definitely a better way to see Manila, and worth the effort to go to, even if you are short on time. It gave humanity and context to what seemed like a chaotic city on steroids.

Part of the show was a ride on a Kalesa (a horse drawn carriage) through Old Manila, with the Kalesa driver (in costume) acting as a guide as well. It was a really fun way  to get around – to be out in the fresh air, with the feint scent of the horses and hearing the musical clip-clopping of their shoes. I’m not really sure if I’ve ridden in one before or not. My mom told me in passing once, that my maternal great great grand-father composed a song about Kalesas before I was born (I never had a chance to meet him). So I’ve always had a soft spot for one because of that. Also I was born in the Year of the Horse 🙂

Not much of a holiday yet, but very stimulating all the same.

So we are flying to the Philippines in several hours and staying for 3 weeks!  A cousin of our Creative Director is getting married and we thought we’d throw some island hopping in, while we were at it 🙂 The Philippines is an amazing holiday destination, what with over 7000 beautiful islands to explore and go to. Some of the places we are thinking of, aside from Manila and Cebu (where the wedding will be) are Bohol and Palawan.

Palawan is getting cult status these days for being one of the most beautiful islands in the world (Conde Nast, Huffington Post etc) so we are quite excited. Packing luggage on the other hand, is another thing all together…

Hopefully it’s a good flight. See you in the Philippines! Woof! x Suki