I remember buying Forever Blue from a second hand CD store in Hurstville in my late teens and loving it so much. It was just like KD Lang’s Ingenue in some ways – really soulful, with not a single less than perfect track. Anyway we were really happy we went to see Chris Isaak at  Kings Park.  He sounded even better live than the already perfect CD, plus he was quite funny and down to earth too. Really loved the Elvis and Roy Orbison covers. 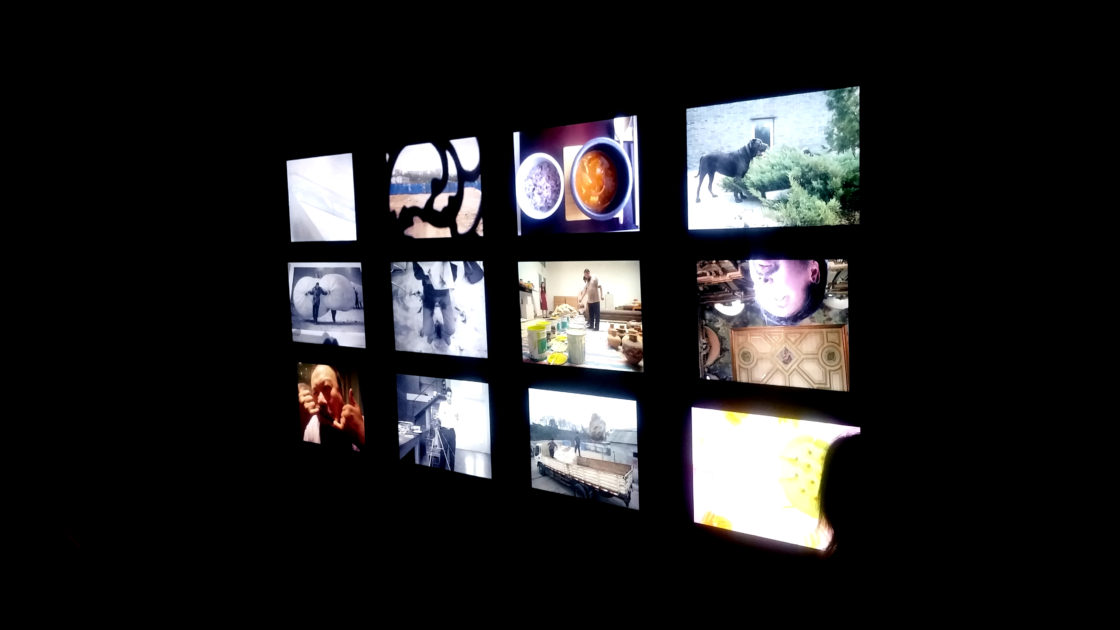 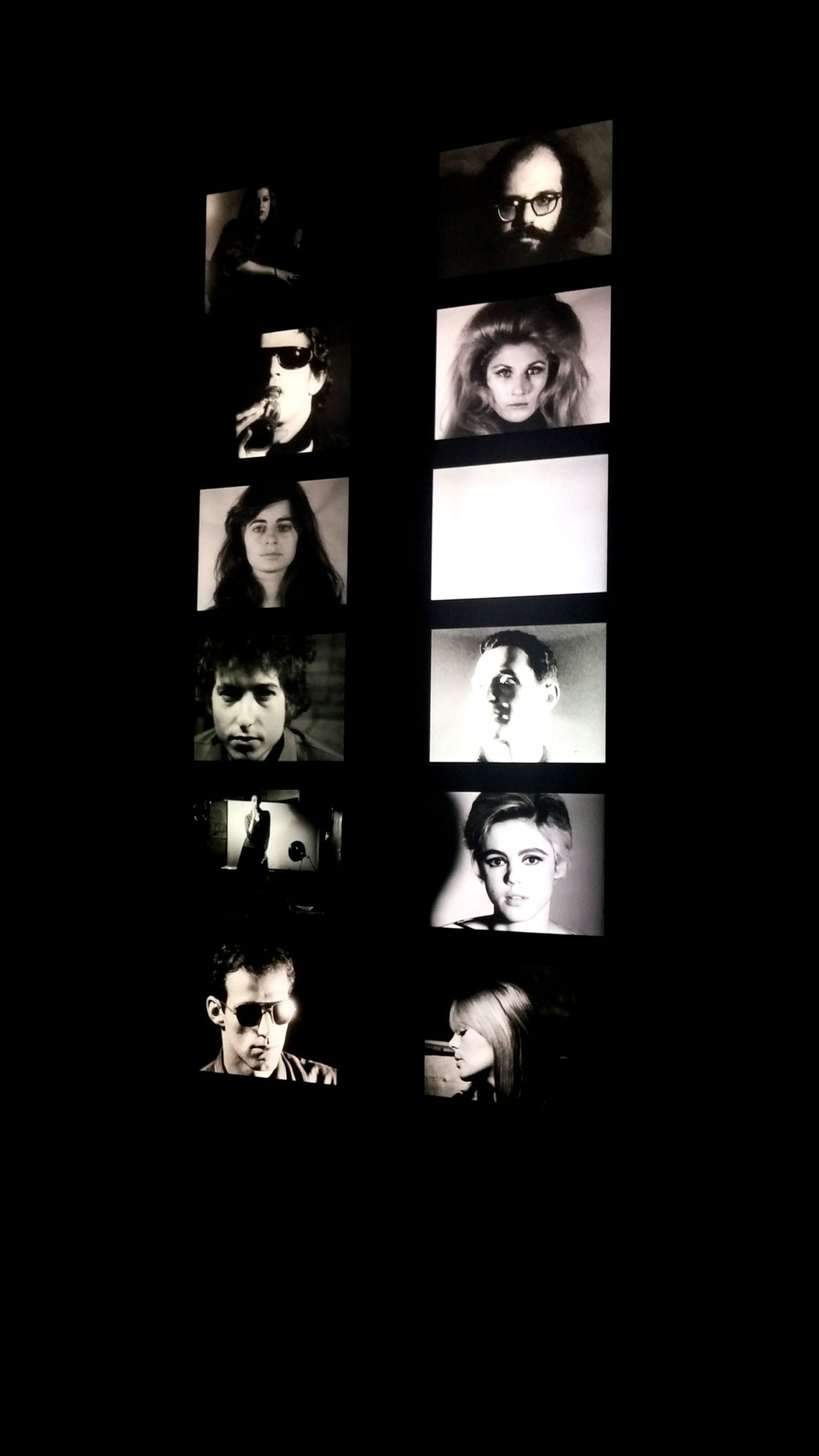 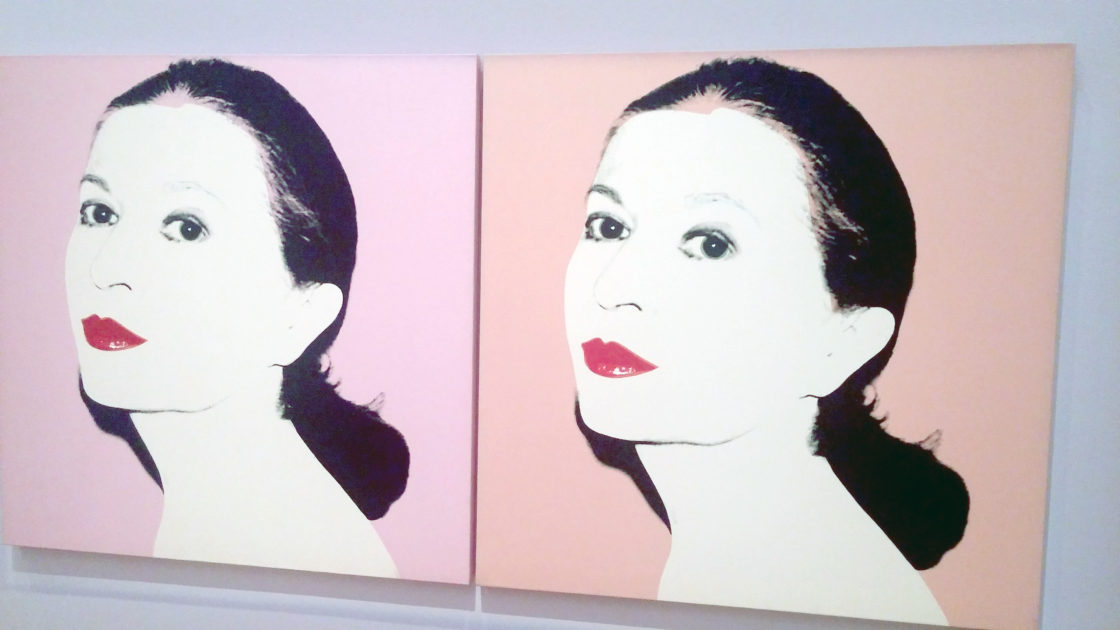 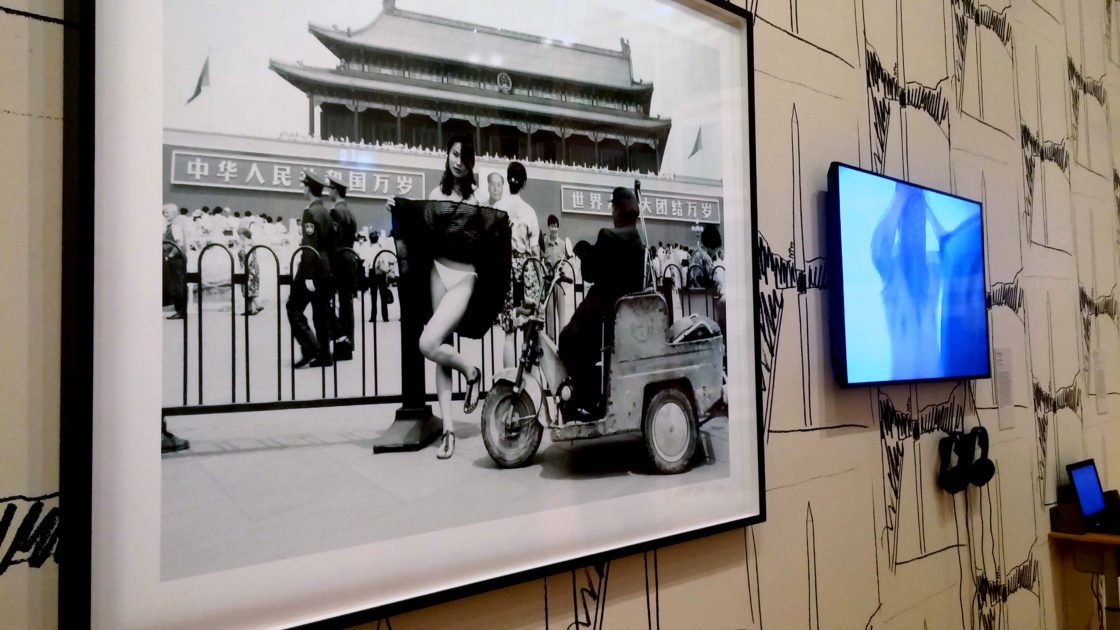 There were some wonderful totes, fridge magnets, pins, bits & pieces and I got some to re-sell in our store. So if you are looking for some special gifts check it out here. 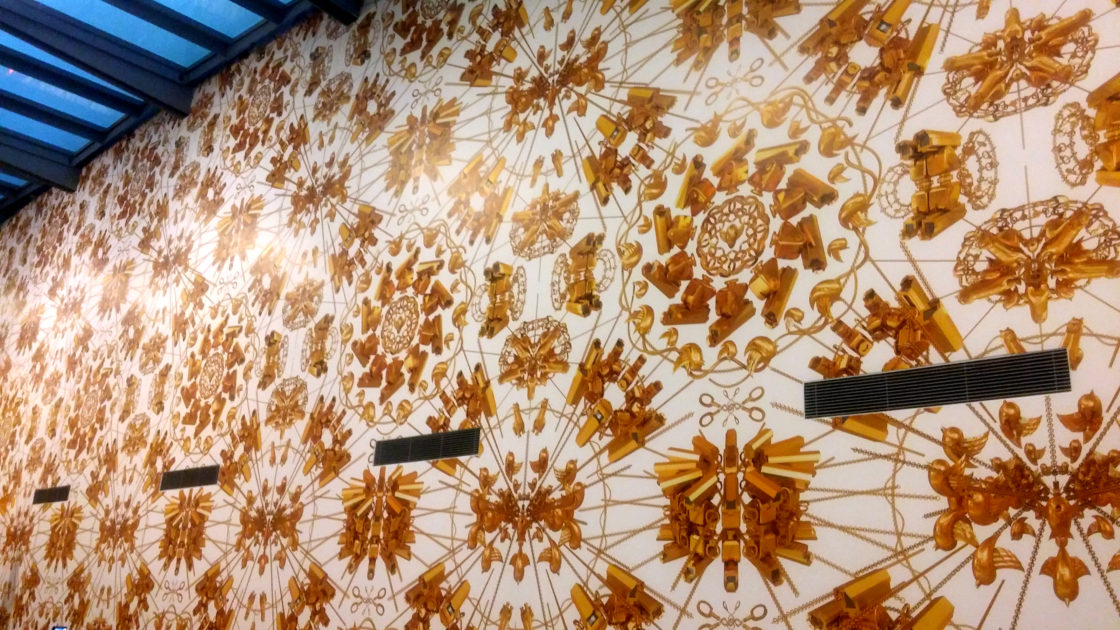 I’ve also selected a few art merch from the exhibition to sell in our  store.

We checked the newly opened Elizabeth Quay before heading to see Gillian Welch at the Perth Concert Hall. Looks amazing and happy to see the endless digging finally over and filled in 🙂

Fremantle are literally the only AFL team I know right now.