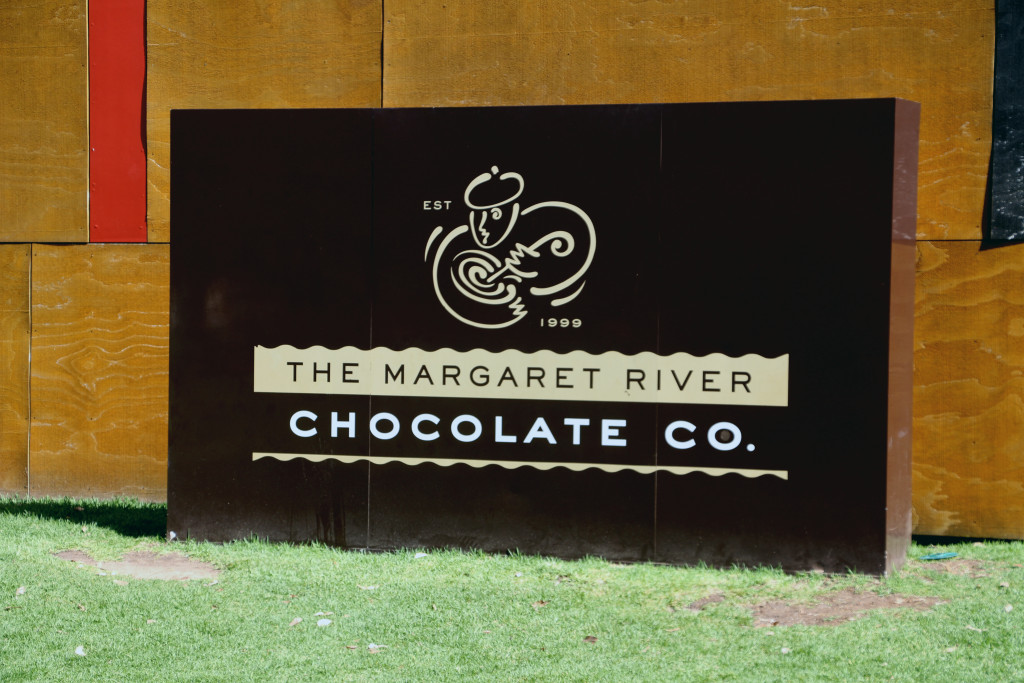 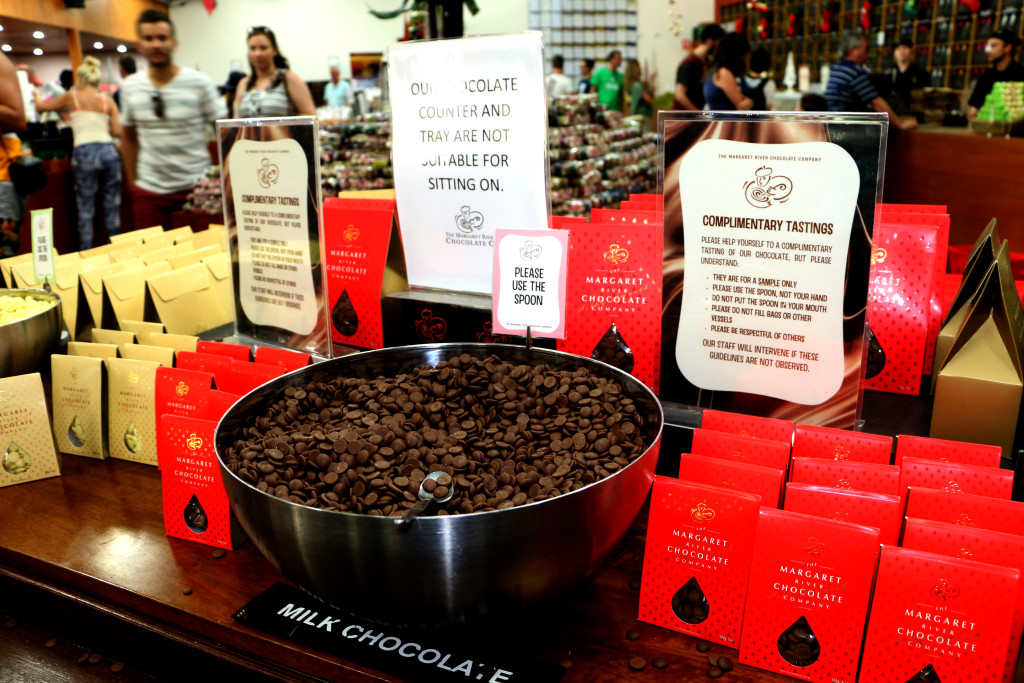 Seriously one of the best beaches I’ve ever been in, is in Western Australia. This is in Dunsborough near Margaret River, a big  wine region.

Quick drive down the road for some fish & chips.  Everything  tastes so much better when eaten in such a pretty place 🙂 x

Visited the Bell Tower during the construction of Elizabeth Quay. Home of the oldes bell in the country – cast in 1550 in England. We put some coins in and played some toons on the carillon bells when we got to the top  🙂  x

Got our water bottle from SOMA FM in the mail. Supporting Groove Salad  🙂 x

We really liked the support band for the night called New Brutalist – but can’t find anything on Youtube about them. The Church was launching a new album Further/Deeper x